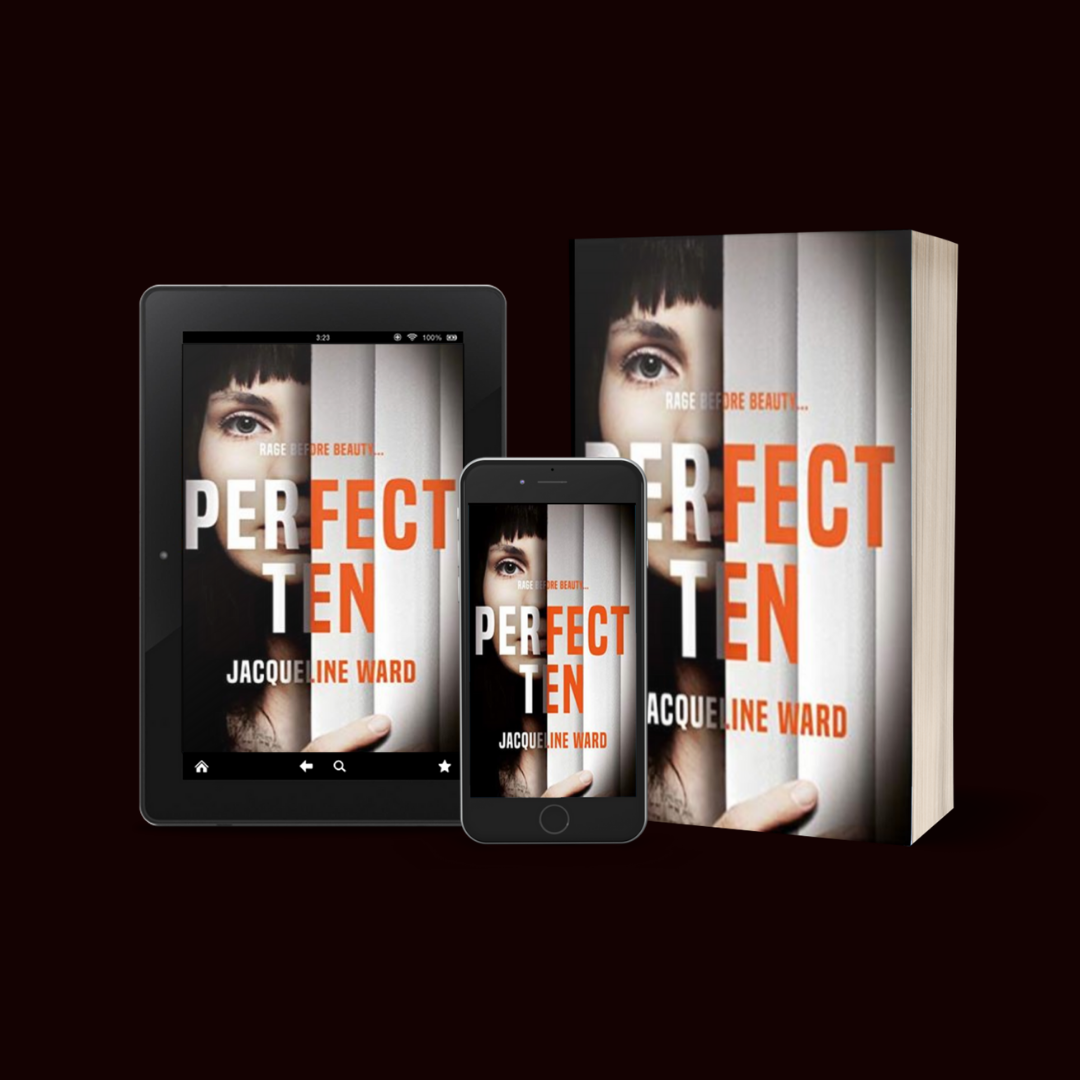 While Perfect Ten is a psychological thriller, it also has a serious core where the main character Caroline is the victim of abuse. At the centre of this is her isolation because no one believes her. I wanted to write about this being believed, which has become a prominent part of the #metoo campaign and is still dominating the press and social media.

One news item that caught my eye this week was a report about how a powerful, high profile person, accused of rape and sexual abuse, has attempted to dismiss the case against them based on emails sent by one of his accusers after the incident. This is just one example of someone reporting rape or sexual abuse and continually not being believed.

Another appeal on Twitter which called for domestic violence offenders to be placed on a register raised alarm bells – not because I wouldn’t want to see this – but more because of the practical rationale.

The problem with both these examples is that domestic and sexual abuse perpetrators are not acting in a rational or logical way. The manipulative, controlling behaviour that accompanies abuse in order for it to be concealed is irrational and, because if this, it is difficult to fit it into a legal process.

Those who rape and abuse sexually often have a desire to have power over their victim, and one characteristic of this is to devalue claims by the victim following the abuse by calling them out as liars. Similarly, domestic abusers, both violent and psychological, will deny the abuse. Even in the event of physical evidence, such as broken bones and bruises, they will attempt to blame the victim. A common tactic is to accuse the victim of ‘starting it’ and that they are really the victim as they were acting in self defence. So, based on this, and the possibility that the perpetrator is charmingly convincing – he’s such a lovely man how could he have done this to her – the victim could end up in court and on the register themselves, or on the receiving end of ‘logical’ evidence that does not take into account the context of, for example, extreme fear.

So what are the consequences of not being believed?
The consequences of not being believed for both high-profile women and for survivors of sexual and domestic abuse in everyday life is, on a personal psychological level, potentially catastrophic. They have taken an immense personal risk by telling someone about the abuse in the face of a threats from a powerful abuser. They know better than anyone what the abuser is capable of and the lengths they will go to to cover their control and cruelty but they believe that the law will be on their side.

When their truth is challenged along with their belief in an overarching narrative (the law) their identity is thrown into disarray and their sense of self and their whole belief system challenged. In many ways, this is a continuation of the abuse suffered.

Whether it is lies told to the court by the abuser, a flawed process where intangibles such as fear cannot be adequately captured through court reports, or the glossing over of a controlling situation as a set of emails where the power dynamic is invisible, this is not a logical situation.

I have written about this dynamic in my novel Perfect Ten. We meet Caroline Atkinson, a successful university researcher, when she is at her lowest point after years of being told that she is mad, paranoid and stupid to believe that her husband is being unfaithful. Her identity as a competent wife and mother has crumbled when Jack takes their children and everyone believes him. Her life dissolves into a mire of bad behaviour and drunken nights, but somehow she holds onto two things: her job and the belief, deep down, that she was right about Jack.

Jack is believed because, due to the extreme stress he has put her under, Caroline crumbles. Caroline gets the chance to prove herself right, but how many women never do and remain under confident and anxious about their credibility?

So what is the answer?
I completely support a register for domestic abuse offenders and I desperately hope that some way could be found to eradicate the doubt around manipulation and controlling behaviour in outcomes.

One way to do this would be to have a separate system for domestic abuse and violence cases, where trained advocates who are aware of this dynamic consider cases. But with hardly enough funding to keep survivors safe in refuges, I doubt that this will happen any time soon in a society which seems intent on making domestic abuse services worse instead of better.

In the meantime, organisations such as Refuge and Women’s Aid struggle against funding cuts to deal with the crisis people experience as domestic violence, so often hidden, becomes so bad that authorities are inevitably made aware through homelessness, injury or both.

So what can we do?

If the law can’t protect survivors of abuse and domestic violence, and an offenders register is difficult to operate because it depends on prosecution in law, then what can we do to make stop sexual abuse and domestic violence? If the abuser is manipulative and controlling, and the victim/survivor left damaged and lacking credibility because of this, how can this be balanced in the light of lack of services through no funding?

We can write about it. We can make television and film about it. We can make info-graphics and visuals about it – anything that is outside the ‘norm’ of policy and guidance that, while so useful, we become desensitised to.  Those of us who have never experienced the devastating shame of speaking up the truth but being called a liar, and those of us who have survived it and become strong again in the face of not being believed, can hold up a collective cultural sign for others. We can signpost the control and manipulation, and the way out of it, for those so caught up in the power dynamic that all they see is closed doors.

We can understand the behaviour that comes from having our identity destroyed by being called a liar when we are not, and support the services that help those who are at the lowest point back to life, love and trust.

Most of all, we can believe them. We can point to the abusive behaviour and, even if it is not prosecuted, we can know it is there and it isn’t ‘just one of those things’.

Caroline found allies; it doesn’t make life perfect, but it makes it better than it was and it’s a start to regaining confidence and self esteem.