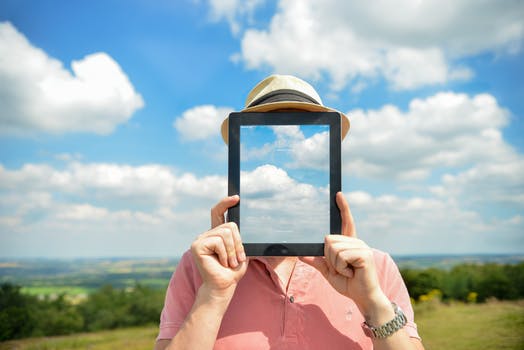 There are a lot of questions lately about where all the working class writers are; I am here. I was born in a deprived area to parents who worked in factory and trade jobs and who had not attended university. They lived with relatives in the 1960s and saved for a house deposit.

When I was born my retired, but still working part-time grandparents, took me so my parents could earn enough to live. All was well in our small Northern town existence until, at just sixteen, I had a baby.

I was told my life was ruined, but it wasn’t. I met and loved my daughter, then my second daughter and my son. My relationships failed and I became a working single parent. Yet I knew there was something else. I put myself through a degree in my early 30’s and then embarked on a PhD. I had to pay my own fees as the thesis, how women construct their health identity, was not on the University postgraduate programme.

While this sounds fabulous and empowering, which in many ways it was, I still faced problems. Every time the well-spoken lecturers were quoting the research subjects in deprived areas they used my broad accent. The deprived participants were my neighbours. I became afraid to use my voice when, in fact, I was studying why women have no voice. It wasn’t until I read Mary Beard’s Women & Power that I realised the real effect this had, and why.

Then, at my viva, I was actually called out as an impostor. My thesis needed a reflexive chapter where I put into context my situated experience and how it affects my research. Naturally, I explained my background working class single parent. During my viva I was told that someone ‘just didn’t buy’ my ‘rags to riches story’. That it was impossible for someone with my background to access the ivory tower of academia and that I was playing for sympathy.

I got a rewrite with a six month deadline. I did it in three and got my doctorate. I went onto be nominated for an MBE for services to vulnerable people, people like me who were continuously deprived of a voice.

Then I began to write. And write and write and write. I published my thesis and wrote around that, then I embarked on fiction. I always knew that if I had the opportunity earlier, instead of being pressed down into the depths of poverty so hard that it was almost impossible to claw my way out, I would have become a novelist. I had been writing since I was in primary school and was an avid reader. But instead, I worked in pubs and nightclubs and garages at night and an office during the day to support my children and my studying to become a psychologist.

Now I have become a novelist. I achieved my dream. I have my voice and I will use it. But I am still working class. I still claim my heritage of feeling less-than because the struggle is still real. At London parties and work events people still call me out and imitate my accent and find it amusing. Intersections cut across class and gender as my Dr title and MBE are rarely carried across and I am constantly referred to as Mrs, which I am not.

I don’t care. Maybe I am an impostor; someone from a different world stepping in and out. I still work full-time at a charity and write in the early mornings – not in my ivory tower but in the small terraced house I have lived in for twenty-eight years in an area that sits near the bottom of the Indices of Deprivation. But what if I am? I am here and my rags to riches story is real. This life has taught me that my riches are not financial, rather they are access to creating through writing and art, something that as a teenage single parent I never dreamed would be possible.

But it was. It really has been the scenic route, but I am finally here.

One thought on “Impostor syndrome: a working class writer and the scenic route”