Communicating the unspeakable: why I wrote about a women's refuge in How to Play Dead – Jacqueline Ward
Skip to content 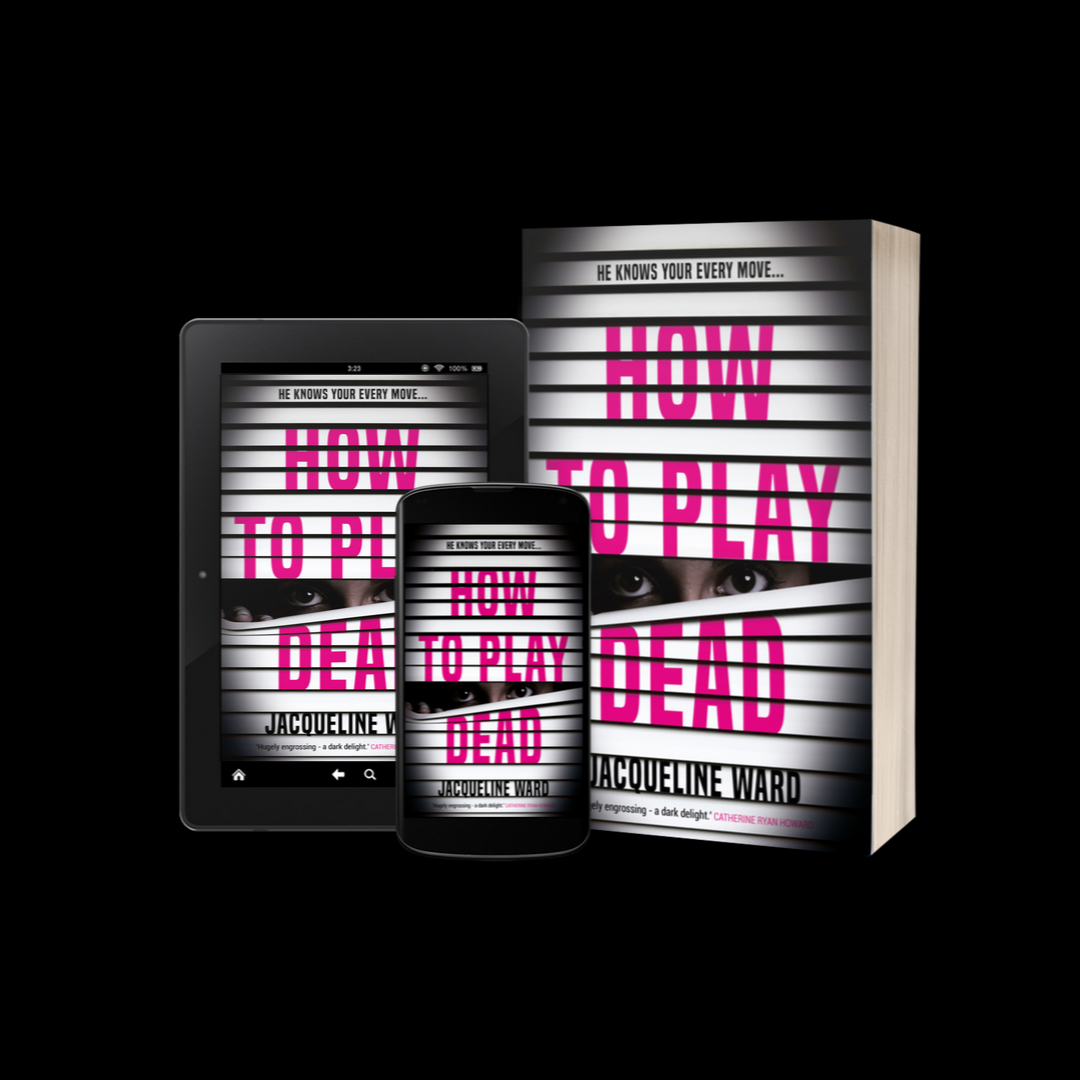 It’s not what you think. I have experienced domestic abuse, but it isn’t my story that I decided to write about in my novel How to Play Dead.

Years after my own brush with domestic abuse and when I was on the way to healing, I wanted to pay it forward. I received help and advice and I wondered if I could do the same for other people in this unimaginable situation. Because I was isolated for a long time I was not good at making friends, so I sought out an organisation where I could share my transferable work skills.

I stumbled upon a group of women in my home town who ran an organisation to help families experiencing domestic abuse. They were all volunteers of this charity that ran on a tight funded budget and employed a skeleton staff of women who were paid what they were worth.

These women faced daily funding and operational problems, as well as caring for their own families and working full time in another job. But they cared deeply about people suffering domestic abuse and struggled to make sure that the people experiencing it had access to all the services they needed.

They are Superwomen. They found a way to improve people’s unbearable lives.

Unfortunately this particular story does not have a happy ending. In the austerity cuts the organisation lost it’s funding and had to merge with another organisation less focused on domestic violence and abuse.

How to Play dead is not about me or about the organisation, but inspired by these Superwomen who are everywhere. Because of the nature of domestic abuse and the high percentage of women in refuges, the majority of people who work there are women or exempt from the employment discrimination act. But here’s to the Supermen too!

Ria and Janice are normal women working in an anything-but-normal world. It would have been wrong to focus on their lives, so I have told their story through the lens of the women who are living in the refuge and their stories.

Early reviews point out that some of the plot is ‘predictable’ – yes. Yes it is. Because there was no other way to write it. And how bad is that, that domestic abuse is, in this day and age, predictable? Reviews have also said that ‘this is a novel every women should read’ and ‘Ria is so real’.

If you look carefully women’s stories about domestic abuse are everywhere as they find ways to communicate the unspeakable. I was inspired through this book by Rebecca Ferguson’s Superwoman – it perfectly encapsulates the underlying motives for writing this book.