LockdownTown Oldham Reloaded – Day 4 - Where are my Characters? – Jacqueline Ward
Skip to content 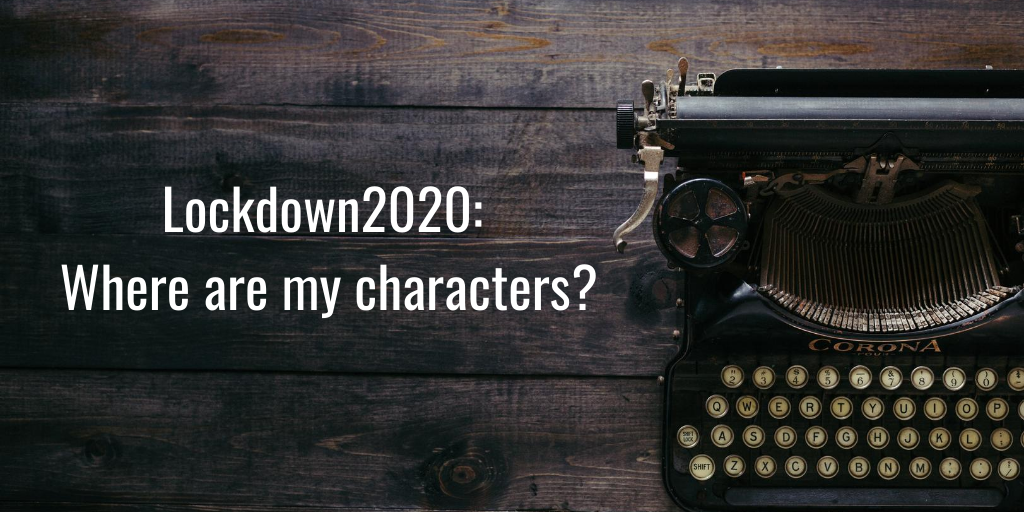 Thank you for visiting Day 4 of LockdownTown. If you were looking for Day 2 and 3, don’t bother. Like many COVID19 lockdown days, they’ve evaporated into the gap between ‘I don’t know what day it is’ and ‘sitting frowning at the world’.

It’s never a good way to start a story, but I woke up this morning thinking about pubs. Manchester Pubs. Two in particular. I’m not a big drinker; I occasionally roll back the years to standing at the bar with a double vodka and coke in hand. And I admit I love it. Those halcyon days before the social networking nanny state when the first clue about your alcohol intake was a P45 and a yellow tinge to your skin.

The first pub on my mind was The Refuge in Manchester. The first time I went in there it took my breath away. We become desensitised to how beautiful things are but the splendour of Refuge never faded for me. It became the second stop on a middle aged two-pub pub crawl on the way to see a band.

It was the uniqueness that struck me most. Converted insurance offices, it is difficult to imagine working in there – the high ceilings and glazed tile work adding a certain quiet dignity. But the pub – or bar as I suppose it would be in the 20teens – added beautiful cut glass and, behind the bar area a glass conservatory. I would sit in there and watch Manchester.

One aspect of it, anyway. The edge. The dressed-up Manchester ready for a party. The sniff of a gig and an afterparty. The coats and the umbrella’s. The low vowels at every turn and the DJ mixing soul and Madchester. It was the mood more than anything, the vibe. It soaked in and transported itself onto my pages.

But at the forefront of my longing is The Millstone. A small pub in the trendy Northern Quarter, you know about it before you get there. 24/7 karaoke – not Steps or Kylie – more Tom Jones and Dean Martin. One night in there my partner and I had just ordered drinks when the whole bar broke into a spontaneous version of Tom Jones’ I’ll Never Fall in Love Again. Arms linked. Chorus loud. True passion. Belonging.

These are the Manchester people I write about. This is where I found Sheila in How to Play Dead – blonde and silent with fingers full of emeralds. And it stars in my next novel as the ‘second sitting room’ for a Friday night out. Kaye and Janet with Susie waiting for the turn to come on. Tension. Barracking. Dirty looks. Dirty tables.

Millstone clientele are pure Manchester people – the ones who remember what the 1970’s ad 80’s meant in terms of ‘the craic’ – singing loud, drinking doubles, laughing, pork scratchings, smoking inside and getting there early to get a seat. It’s standing room only in the Millstone.

I’m about half way through writing my next novel at the moment and this is the reason for my panic. I’m going nowhere. Not the story – it took off like a rocket and I can hardly keep up with it. Me. I’m going nowhere. I’m at home or at work. But I’ve reached the part of my story where my protagonist Judy is on her quest. She’s going out and about to find a solution to her problem. she’s digging deep. She has names. Numbers. She needs to talk to people.

This would be the point that I became more social. For inspiration. Just hearing other people’s stories sparks my imagination. So many times a conversation at a bar has set off a train of thought that, eventually, has nothing to do with that particular story and everything to do with a new character appearing with their own story.

I woke up this morning in a cold sweat. I’d always imagined The Refuge and The Millstone perpetually rolling through their day-to-day week-to-week facilitation of the best of Manchester dancing, singing and stories. I only just realised they would be there, but silent. I just hope that in time they restart.

In the meantime I’ll chase my characters down my imagination and around the corners of my memories of place and times that maybe will never be again.